Spurred On By The Love Of Horses

Shane Cheney dedicated 33 years of his life to his country as a member of the Australian Defence Force. He enlisted in the Navy straight out of school in 1987 and also served in the Army then the Air Force, completing deployments to the Persian Gulf, Papua New Guinea, East Timor (twice), Nias Island, Iraq (twice), and Afghanistan (twice.) By the time he hung up his hat earlier this year he had a shining service record and more medals than he could fit on his chest but it had taken a heavy toll. Like many defence personnel reaching the end of their careers Shane struggled to make the transition from Flight Sergeant to civilian.

“It was all I had ever known,” Shane said, a glint in his eye revealing his secret pain. “My marriage was breaking down at the same time. I felt like I was losing everything and couldn’t do anything to stop it.”

Shane sought help with veterans’ support organisations Soldier On and Open Arms which led him to a one day introduction to equine therapy course with RSL LifeCare at Picton. Despite having no prior experience with horses he enjoyed it so much he asked if he could volunteer there regularly.

“I didn’t feel pressured or enclosed while I was there,” Shane said. “I was out in the open in the sunshine with the horses. I found it very calming from the start.”

Soon after RSL LifeCare officially partnered with Racing NSW’s equine welfare division Team Thoroughbred NSW to deliver a pilot program which allowed veterans and first responders with PTSD to learn horse care, retraining and riding on retired racehorses and Thoroughbreds who never made the track. Shane was one of the first to apply and along with his friends Leanne and Nick was accepted into the program.

“I was elated,” Shane said. “It gave me something to look forward to, something to focus on, when everything else was falling apart.”

The course, named Spur as the participants will earn their spurs, began in March 2019 with a day of introductions. Course Manager Max Streeter explained what was expected and what would be taught. A truckload of Thoroughbreds from Racing NSW arrived a few days later.

“I live nearby so I was able to be there and help Max unload the horses,” Shane said. “It was my first proper experience handling horses and I tried to get to know them straight away.”

Since then the Spur participants have been learning everything they need to know from grooming to leading to ground work in the round yard and riding. Officially the course runs on Thursdays and Saturdays but most participants are there more regularly.

“It’s just so good to be around like-minded people,” Shane said. “It’s a place where you can be yourself and talk about your issues without being judged. You’re focusing on the horses and when you do that you’re not thinking about anything else. That’s your world. It’s changed me and opened my mind. I was in a depressive state when I started but Spur makes me get out of the house, be social and rebuild my confidence. The hardest bit is going home at the end of the day!”

As a senior NCO in the Air Force Shane developed leadership qualities that shine through at Spur. He encourages other participants and is always the first to lend a hand where it’s needed.

“Shane puts in the extra hours and can be relied upon to do those jobs that keep horses fit and healthy like cleaning yards, helping to check all the horses for condition and taking an active interest in each and every horse in the herd,” Course Manager Max Streeter said.

“The strengths, skills and qualities that many of our veterans possess often become buried under the weight of service related illness and injury. Regardless, those attributes are still present and come to the fore during this program. Shane is a good example. As Shane dedicated himself to his horse journey the weight lifted and the change was noticeable.”

The Spur course will culminate in a four-day trek through Kosciuszko National Park in early November. Participants will ride their Thoroughbreds along the trails in one final test of courage, initiative and teamwork.

“I’m really looking forward to it although I’m sure I will have a sore bum by the end of it,” Shane said. “Max and I went down there before Winter to check it out and talk to some of the tour operators and the locals who were riding there. It’s a beautiful part of the world.”

At the conclusion of the Spur course Shane plans to stay involved with horses and the next intake of participants.

“It’s not just a short course where you spend a week with everyone then go home and forget them,” he said. “We’re building lifelong friendships here. I love being able to help other people and I’ve seen them grown and progress. I bring my daughter Scarlett down to see the horses. I feel like I’m part of something special.” 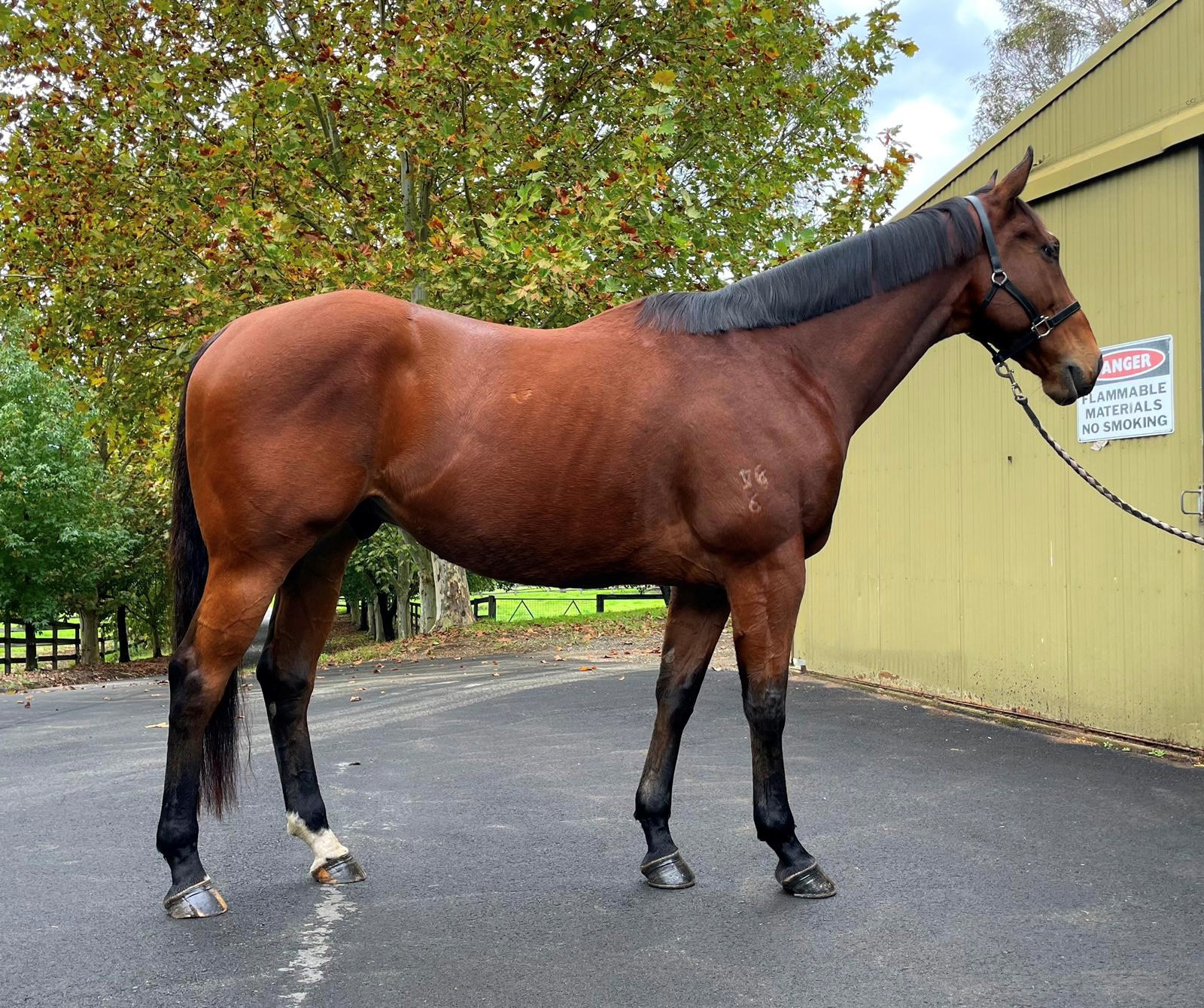 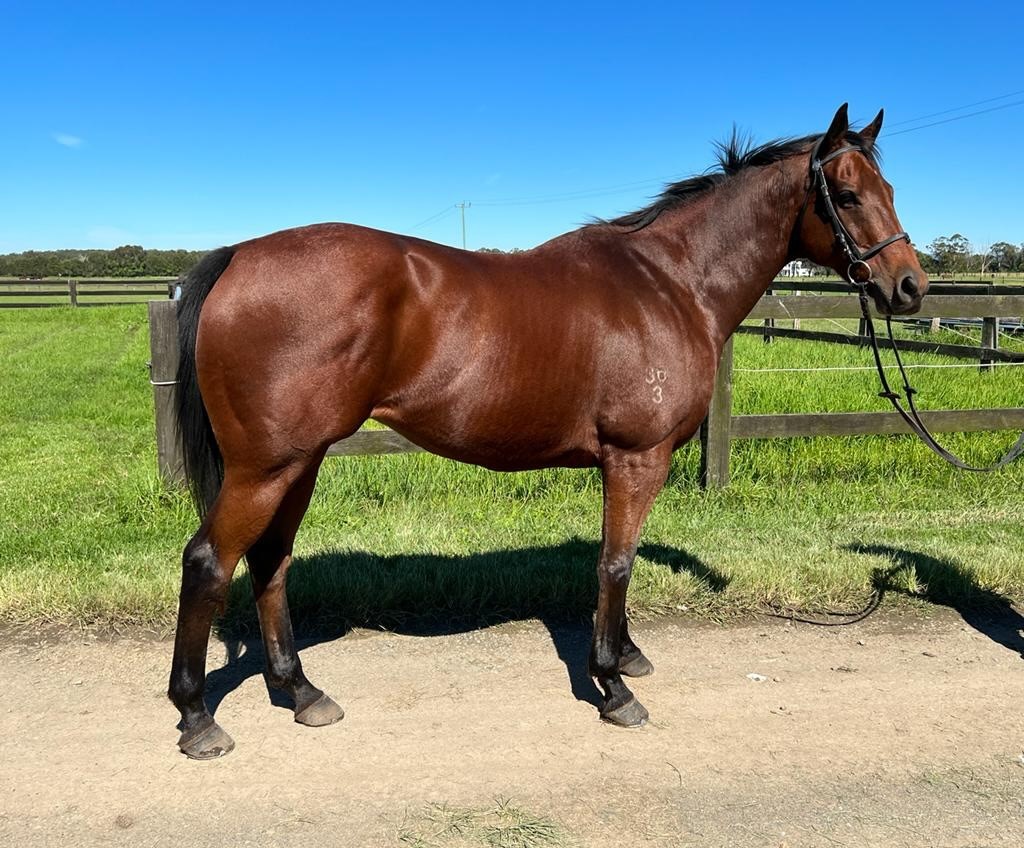 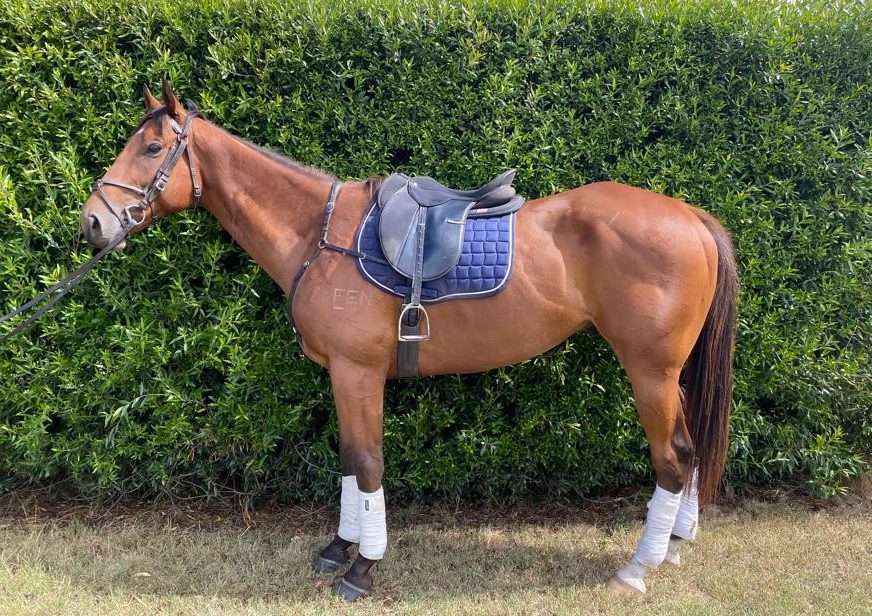