They say blood is thicker than water but when Hayley Robl and her mum Elaine saddle up for the One Star event at Denman Horse Trials this weekend, family ties will be left in the float.

“Of course I’m going to try and beat her,” Hayley said with a cheeky smile.

At just 14 years of age Hayley has already shown great talent for riding. Born to jockey parents Peter and Elaine Robl, Hayley was on the back of a horse before she could walk.

“One day when she was a toddler I turned my back for a second and she was off to the thoroughbred paddock,” Elaine said. “There was no stopping her back then and nothing has changed since!”

At age 8 Hayley followed her mum into eventing.

“I was doing a one day event at Christine Bates’ property at Wilberforce and Hayley was walking the course with me,” Elaine said. “She was looking around then turned to me and said Mum I think I can do this. I want to have a go.”

Hayley started doing clinics with Christine and became a member of the Hills District Pony Club. It wasn’t long before she was jumping 45cm courses and falling more in love with the sport with every ride. As Hayley’s skills increased so too did her need for a horse which she could take through the grades. Elaine was retraining an off the track thoroughbred named Jade Crusader which had been given to her by Warwick Farm trainer Bruce Cross. She’d put the horse over some jumps during his racing career in an effort to get the best out of him but after five starts and nothing better than 6th it was clear he wasn’t going to make it as a racehorse. Elaine made sure he was safe before letting Hayley have her first ride of him. At the time he was aged 4 and Hayley aged 10.

“I was a little bit unsure at first but I got on and that was it,” Hayley said. “First we walked then trotted then cantered and he was great. I yelled out Mum I love him!”

From that moment Jade Crusader was Hayley’s. She renamed him Lucky Decision for competition and Elvis for around the stables and worked him at every opportunity. They won their first event together at Berrima Horse Trials and the ribbons kept coming.

“It’s been so much fun learning together and Elvis tries his heart out, even on the days when he thinks it’s all too hard,” Hayley said.

Last month Hayley and Elvis won their first One Star event at Gundagai. They finished second in the dressage and first in both the showjumping and cross country, coming out on top of the overall rankings. Mum Elaine, who also rides an off the track thoroughbred named Pirellone, finished 4th overall in the same class but she didn’t mind.

“If anyone was going to beat me I’m glad it was her,” Elaine said. “It was her shout for dinner on the way home that night!”

While Elaine and Hayley will be up against each other again at Denman Horse Trials this weekend, the challenge of the course is what Hayley is focused on.

“The cross country will be especially hard as it’s very open and windy,” Hayley said. “I’m hoping for a top 5 finish. Top 3 would be even better. It’s a really fun event to go though and I am looking forward to a fun weekend away from any school work!

“I do feel lucky to have a horse and be able to go out and do so much with him. Living near the city, not many of my friends have horses. It’s great to have parents I can turn to when I need some direction and advice with the horses. I’m really grateful.”

After Denman Hayley will give Elvis a break before beginning preparations for the Australian Interschool Championships in October.

“My aim is to be schooling Two Star by the end of the year.” 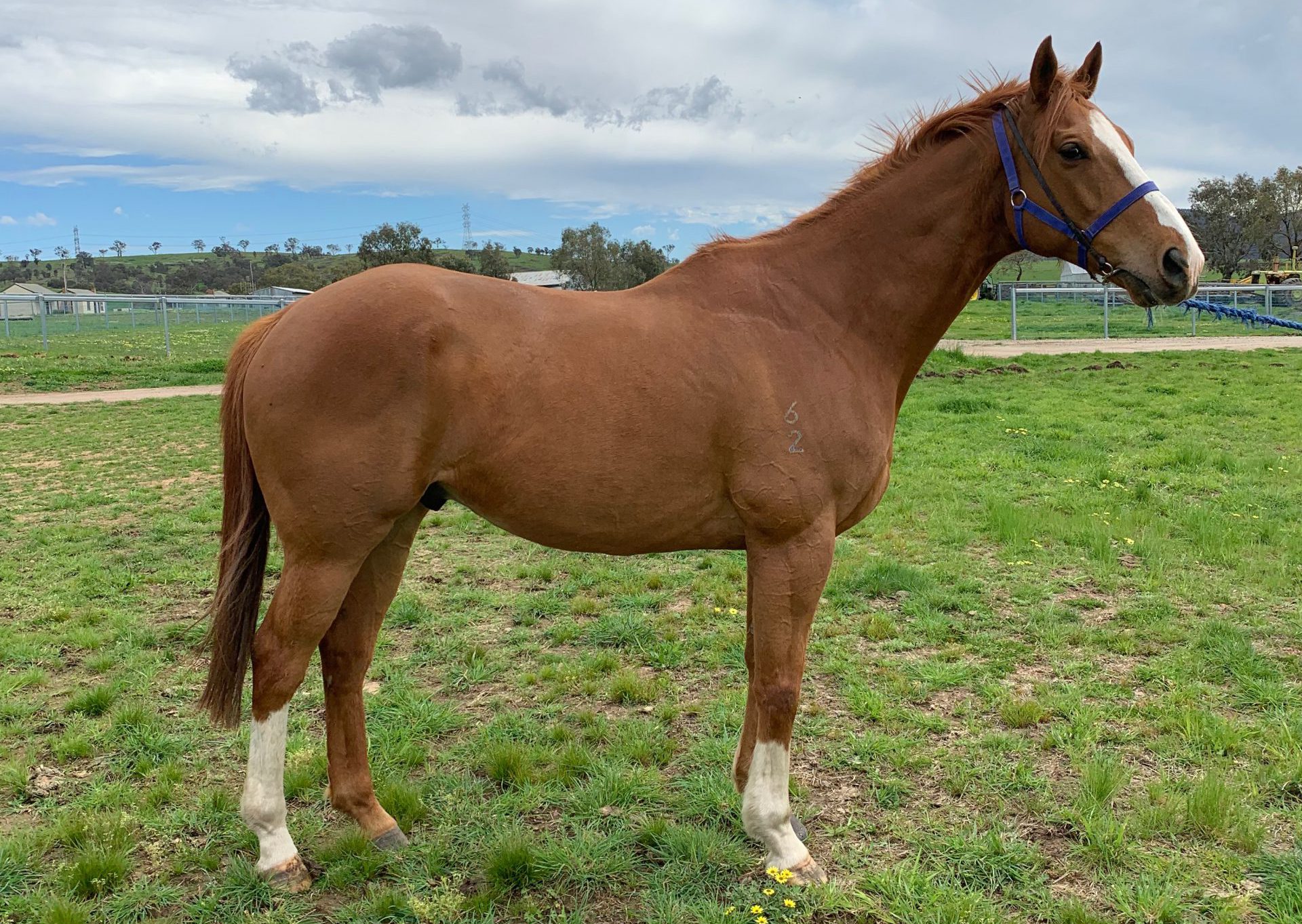 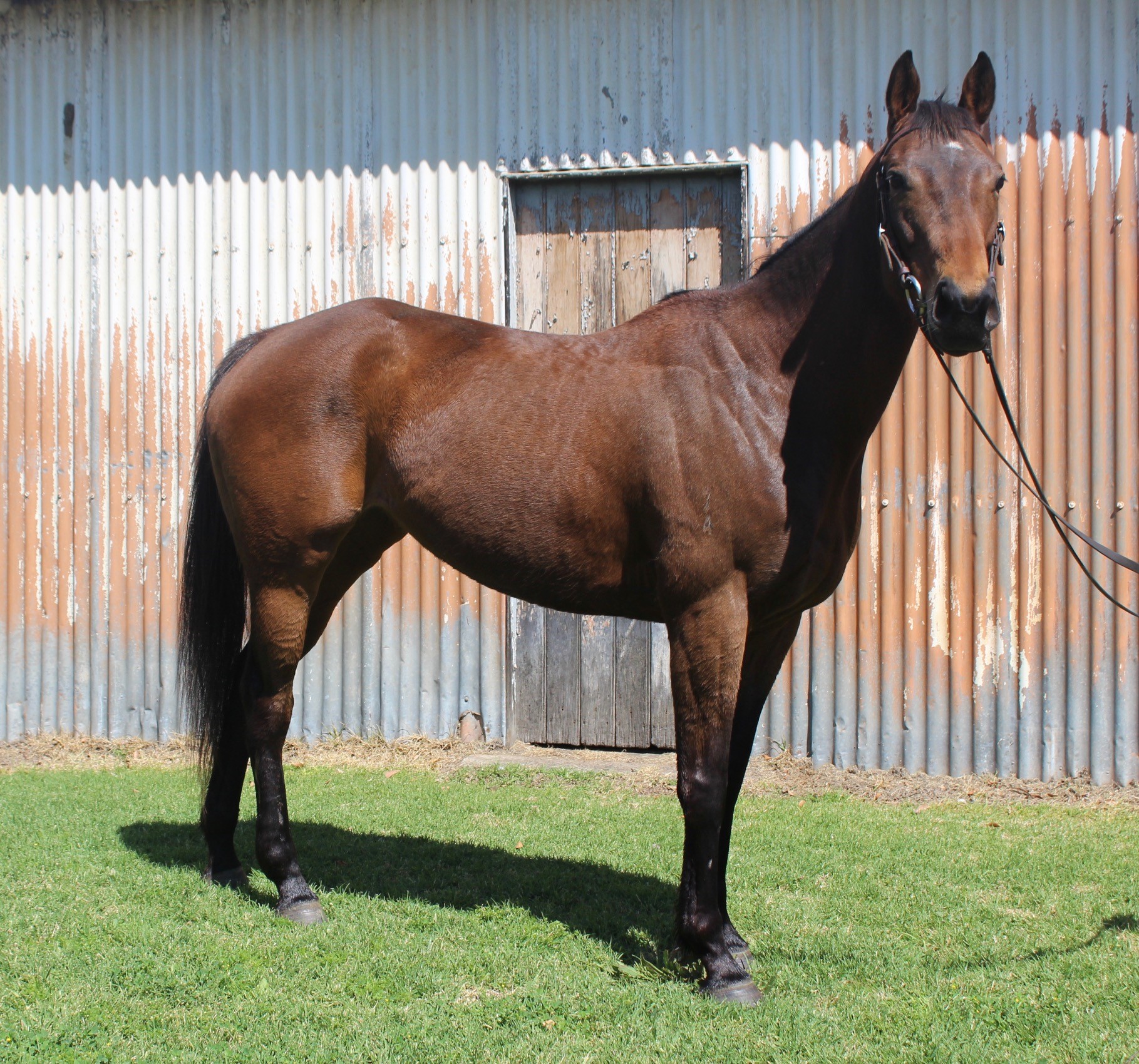 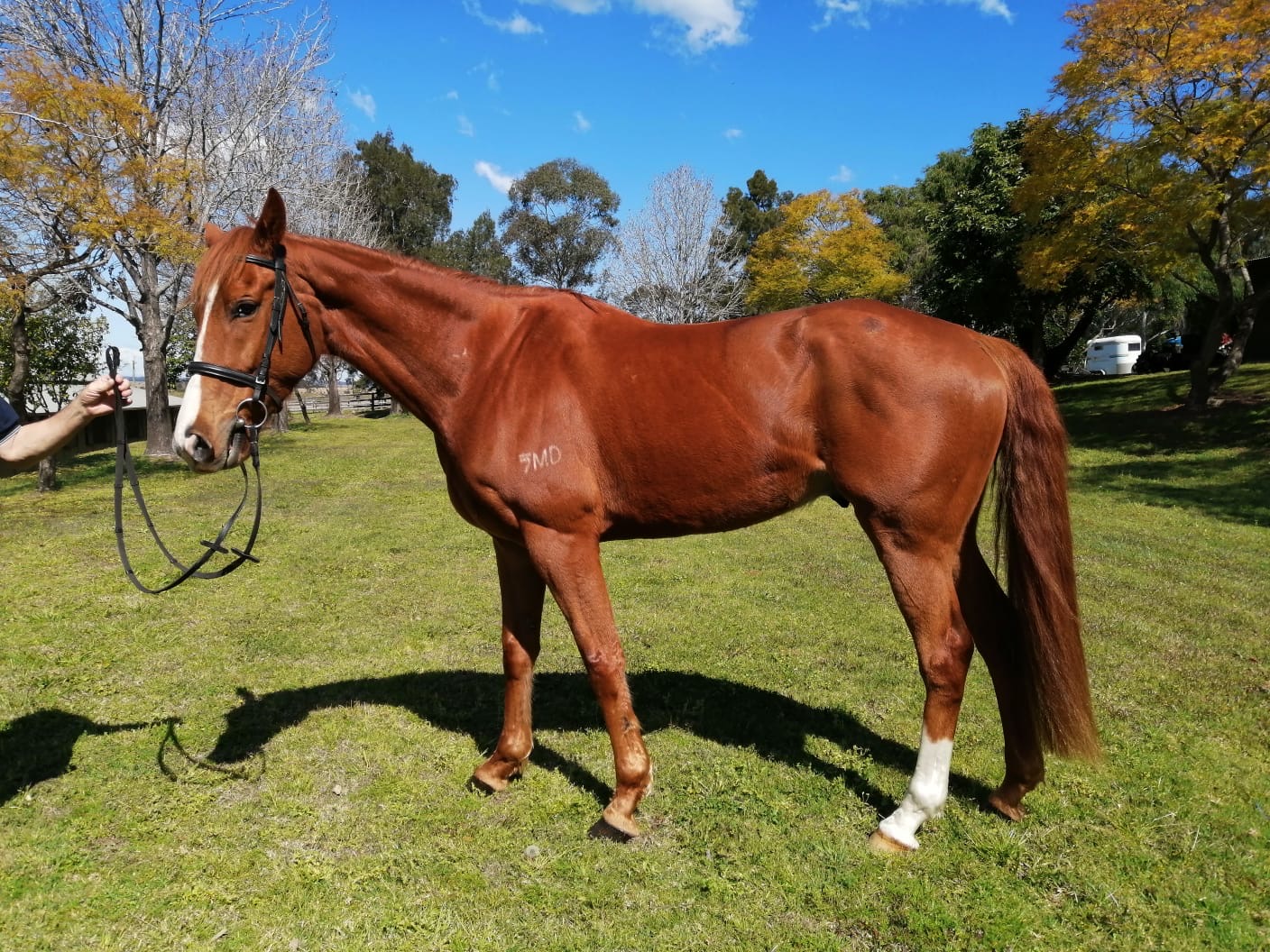 Team Thoroughbred NSW will soon be launching a monthly e-newsletter. Leave your details below and be the first to receive it.